THE BELOW TOURNAMENT RULES APPLY TO ALL STS TOURNAMENTS ONLINE.

Team Check-In will take place on the first day of the tournament 45-60 minutes prior to your first scheduled game at the field marshal tent on site.

FOREIGN TEAMS – For teams coming from a CONCACAF nation:

Division: Born within the year specified below:

If preliminary or consolation games are tied, they are recorded as a tie game.

If semifinals and finals games end in a tie, the game will go directly to penalty kicks.

Please make sure you have signed up your team for the the correct age group. ALL STS Tournaments will be using and going off of the upcoming 2022-2023 season age groups for all tournaments.

LAWS OF THE GAME

All matches must be played in accordance with FIFA Laws of the Game, except as specifically modified as follows in the tournament rules:

A player may be substituted at a stoppage of play with the permission of the referee.

A player MAY play on two different teams within a tournament the same weekend, with the below criteria:

NOTE: You may require approval by a Tournament doctor as well, but the ultimate authority is the referee.

First round/group play is a round robin

If a total team count within a age group/level is:

8 teams total -1st place finishers in each group play in the Finals.

12 teams total – 1st place in Group will play in Semifinals, along with one wild card team.

Winners in Semifinal games will play in the Finals.

Note: Third Party Credit Card Fees WILL NOT BE CREDITED BACK and will be deducted from any said refund amount mentioned above.

Once your team has been accepted and paid the entry fee, refunds will not be given. Teams can petition for a refund via email to .

The Tournament Directors will consider if adequate notice was given to find another team and determine if any administrative expenses have been incurred. An administrative fee will apply for all full or partial refunds in the amount of $25. Credit card payments incur an automated credit card processing fee that is handled by a third party. This fee will be nonrefundable.

Applications without payment with them to be considered. Applying online without a payment does NOT automatically accept your team / complete your team's application.

All coaches have total responsibility for the conduct of their players, bench, friends and spectators at all time.

Coaching from the sidelines (giving direction to one’s own team) is permitted provided:
No mechanical devices are used.
The tone of voice is instructive and not derogatory.
Each coach or substitute remains within 10 yards of either side of the halfway line.
No coach, substitute or spectator makes derogatory remarks or gestures to the referees, other coaches, players, substitutes or spectators.
No coach, substitute or spectator uses profanity or incites, in any manner, disruptive behavior.
Any parental behavior on the sideline such as profanity, coaching, fighting or other behavior that is not sportsmanlike is unacceptable.
Teams can be removed from the tournament per the Tournament Director without compensation if the director feels that the team sideline is out of control.

FILING A COMPLAINT/OPINION TO THE TOURNAMENT

Scores after each game will need to be reported by the team managers to field marshal. Referees will not be responsible for this.

In the event of a tie, the winner will be determined as follows:

If a tie still exists after steps 1 through 7, FIFA Kicks from the Mark will be taken 15 minutes prior to the scheduled start of the Semifinal or Final Game, UNLESS the Tournament director decides differently.

If a 3-way tie exists within a bracket after steps 1-5, a three-way coin flip will be conducted.

Step #1. Director will assign each of the three teams to a coin.
Step #2. All three coins will be flipped in order until we receive (2 heads / 1 tail) or (2 tails /1 head). The odd team out will go to finals and the other 2 teams will take penalty kicks to determine who goes to the semifinal or finals.

After 3-way tie drops down to a 2-way tie, the two remaining teams tied start over at the first tiebreaker

Home team will be supplying the game balls.

Heading the ball is ONLY allowed for age groups 2011 and older.

Download either the IPHONE/APPLE or ANDROID/ GOOGLE APP to EASILY:

If you have any further questions about bracketing, schedules, or any other tournament specifics, please feel free to send us a message at:

For any questions about our TGS online system applications, adding/deleting players from the roster or player pools, how to pay online with a credit card, contact help@totalglobalsports.com. 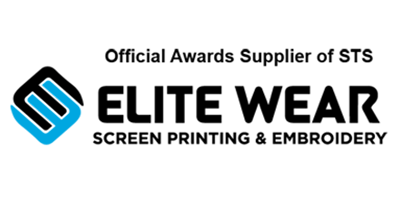 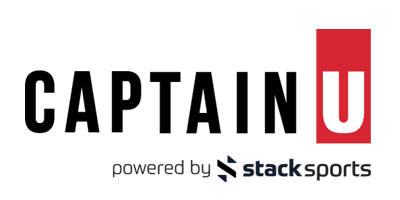 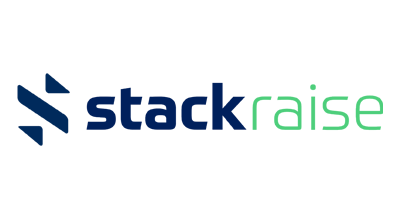 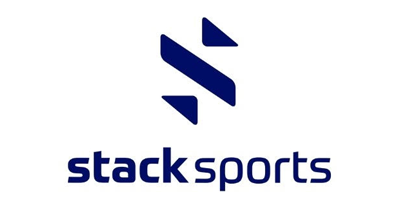 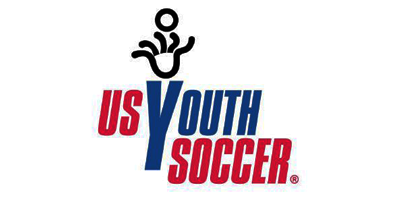 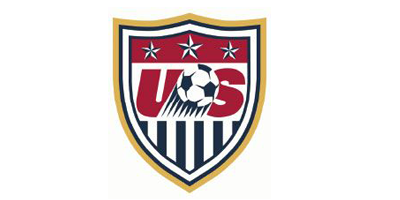 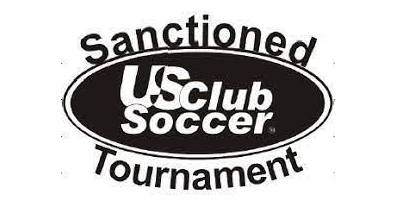